Valve was kind enough to publish an update, or rather confirmation, on the shipping date for the first set of preorders. Let’s not beat the bush – the news is good, they are on track. They did, however, push it to the limit of what “shipping in the February means”, though. They expect shipping by the end of February, which should mean that we may see the first Steam Decks popping up around March. Not great, not terrible. A slip of 3 months from the original date of December 2021, to be delivered about 8 months after announcement. At least no more delays, and only about 2 months left to go until we get our hands on one of these devices. 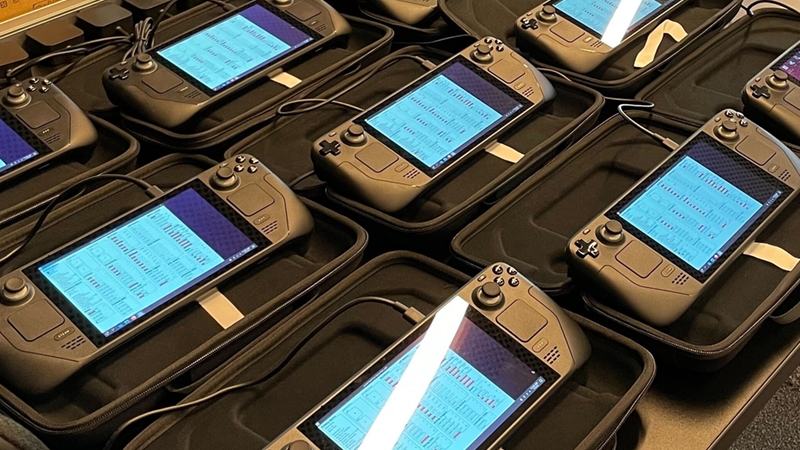 More dev kits on their way

Valve seems to be committed to getting as many games “verified” for the Steam Deck. It is a form of certification, that the game both runs great and the experience is a pleasant one. Most games may run just fine on the Steam Deck, thanks to its powerful hardware and relatively small screen with 800p resolution. The current so-called golden standard of 1440p puts a lot more strain on today’s gaming computers. While the Steam Deck is considerably slower than a desktop GPU, it also needs to work a lot less. The performance may be sufficient to run most titles, given the user has a reasonable expectation and doesn’t mind turning down a couple of settings here and there in newer, more demanding titles. Another option is running games at locked 30fps, similar to many titles on Playstation and Xbox consoles. And in the worst case scenario, having to do all of the above.

Let us say that you managed to get your desired game running, have both the settings and your expectations set. You are still not in the clear yet. The problem may be in the controls and game UI, since most games on the Steam were never intended to be played on a handheld device, or even with a controller. Getting a “verified” stamp should ensure that the game doesn’t have these issues.

If there are some obstacles to overcome, but the game can still be played, it will get another stamp, called “playable”. This should ensure that if you can endure the hurdle of initial game setup, plow through the game menu, some obscure third party launcher (sadly many games still use them, even when they come to the Steam), or perhaps you will need to pick and download a controller scheme, the game itself should play just fine. The experience with Steam Controller used to be the same, so those of you who still have one around or remember picking controller schemes, the Steam Deck could bring back some memories. Hopefully pleasant ones. Picking controller schemes for Steam Controller wasn’t much different from just browsing a catalogue. 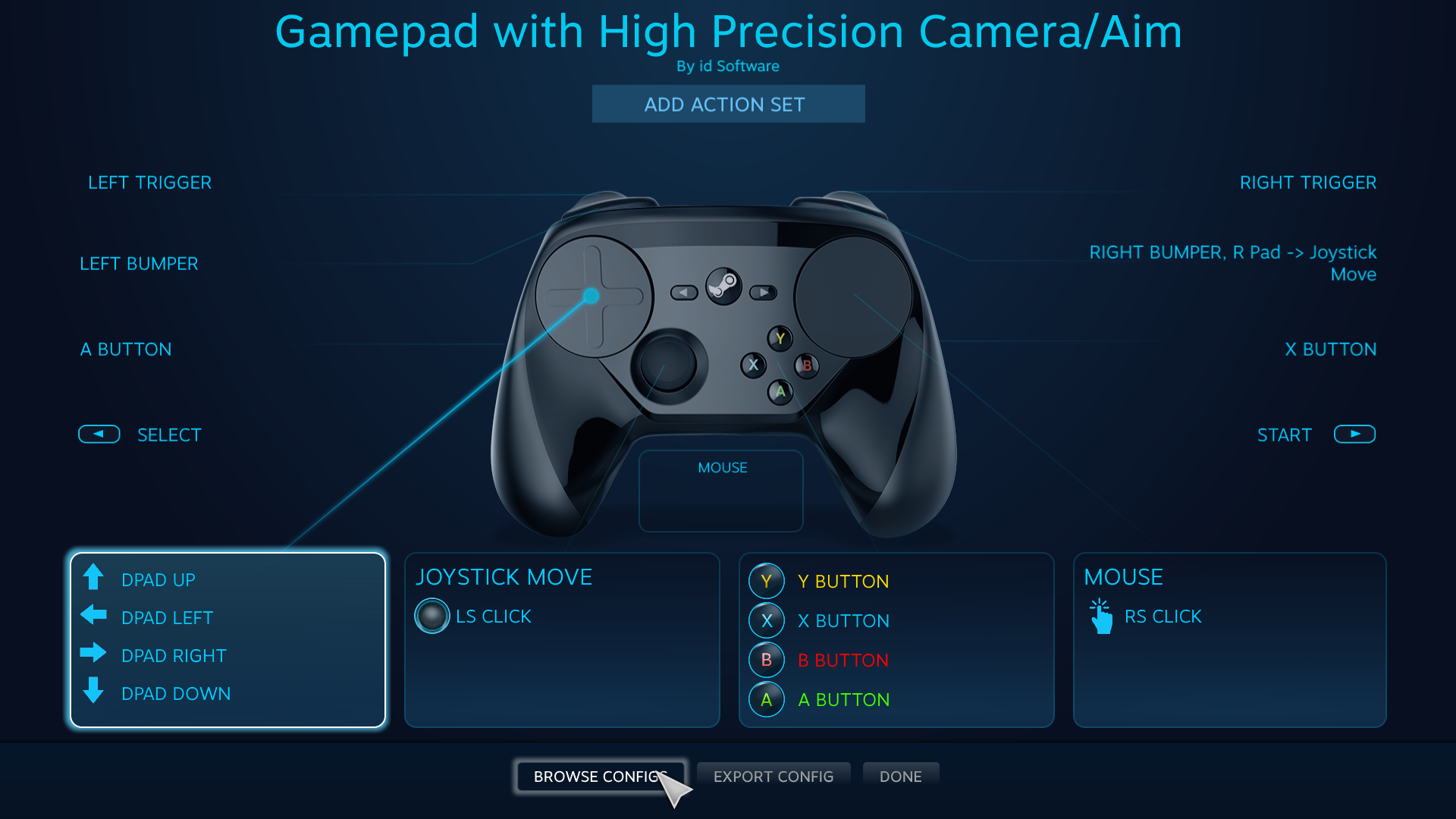 The last, saddest form of quasi certification, is getting the stamp of an “unsupported” game. You are not to expect these to run at all on the Steam Deck, and if the Deck is your only gaming device, you should avoid the title with a 10-feet-pole, until the certification changes, or the community comes with a viable solution. Valve used HL:Alyx as an example, which does make a lot of sense. While technically nothing should be stopping you trying to power your virtual reality with the Steam Deck, the hardware is just not there yet to run a big VR title like HL:Alyx. Even if the drivers and other software issues were resolved. Nevertheless, we expect people to try. Or we may try it for you. We are a curious bunch.